Frankie Boy at your Service 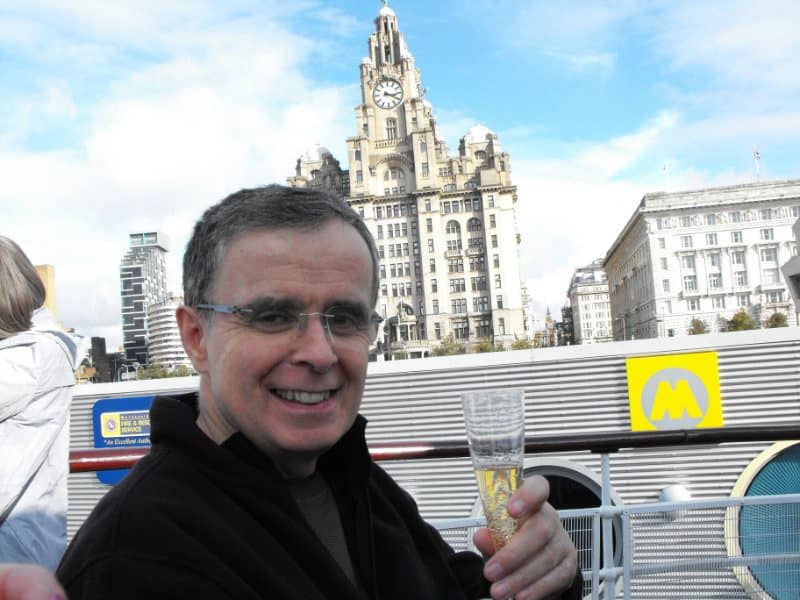 Just been watching I think one of the best reality challenge shows on TV, “Michelle Roux’s  Service” which has had a welcome re run during the past few weeks.  If the BBC had any sense, they would commission a second outing.

If you have not seen it, then the whole concept behind the idea is to offer a number of young people, from a Graduate with no clear sense of career direction to youngsters who are simply trying to exist, working in temporary jobs to surviving on the dole.

During eight weeks they are introduced to all aspects of the service and hospitality industry, working alongside the best in the business.   Starting out working in a café, Chef Roux’s trainees progressed to working in all areas of fine dining to Michelin Starred Restaurants, ending in his own legendary establishment,  Le Gavroche.

For a select few, the ultimate prize was six month scholarships in being a Maitre D ( Head Water) or as a Sommelier (Wine Expert).

There were a number of reasons why I was hooked on this programme, mainly because it reminded me of what it was like to experience fine dining.   To many in today’s world struggling to make ends meet, the programme would be viewed as pure escapism.   And for this group, this fantasy experience became a reality

I would imagine for most people, the nearest you have probably experienced a high level of dining service would have been at a posh family wedding.   As I said, this programme did remind me of my earliest experience of top level eating.

If there was a way to behave in a posh eating establishment – this was not it.

Like the young people that experienced a culture shock during the Michel Roux series, I was at a similar age in 1979, spending a weekend at the plush “Loch Torridon Hotel.” It was my first real official outing as part of the Scotland Latin American Formation Team.

Following their appearance on the TV Show “Come Dancing” (remember that) we were invited to feature in an advertising campaign for a well-known alcoholic beverage – “where anything could happen. “  My first experience of a mega long photo – shoot.

If they wanted a picturesque setting for this kind of advert, you could not get any better than this part of Scotland.  And the hotel we stayed in was just as exquisite. As a teenager I regarded the rooms as the height of luxury.

And whilst we were in the middle of nowhere, the eating place would be the down stairs restaurant – no doubt just as posh.

My brother and fellow team member had gone down to dinner ahead of me for the evening meal and I followed shortly afterwards.

I walked down the stairs towards the restaurant and I could see all of my fellow formation team members at the other side of the room.  But before I managed to take my seat, I was approached by an immaculately dressed Gentleman who turned out to be the Head Waiter.

I looked around thinking he was talking to someone else, and then the penny dropped.  He was actually talking to me.

“Eh – Evening.  I am with them,” I said pointing to the rest of the team, who were looking at me wondering what I was going to say next.

He directed me to the table and I cautiously sat down alongside the rest of them – wondering what was on the menu.  I was shown the menu and as I was not experienced in this type of thing, I decided to play safe and go for the steak.

I did not need to look around; I could feel the negative vibes from the people around me.  Certain people no doubt had memories from our TV appearance at Motherwell a few months earlier where during the rehearsals, I had a close encounter with a hot curry whilst wearing cream trousers.

The Head Waiter was a man of experience and promptly replied: “Would you like it done rare, medium, well done….”

“Medium,” I replied.   I thought you cannot go wrong with medium.

But before that, there was the episode of the soup to start with.   I was amazed that I was able to eat it before it got cold as there were a number of spoons to choose from and I was not sure which one to pick.  All I did was point to each one in turn, and based my selection on the knowing gaze from across the table.  I have to say the food was superb.

But going back to the actual TV programme.  The main reason that I enjoyed the Michel Roux programme so much was that it showed what is possible if you offer people a real chance and offer them real training.

This is something that is missing from today’s work market offering people real training that leads to a worthwhile career.   If fact that could apply to many people where into today’s job market, if you are not in work, you are more than likely to be labelled or punished as supposed to be in real training.

Thankfully there are companies that do this. But for many the requirements is instant results a quick fix, having someone to walk in and get on with the job.  But if you can’t afford to go to university or college, where else are you going to get the training.

For companies when it comes to investment, they cannot just settle on hardware and premises, they have to invest in developing the people as well.   They last a lot longer.   Frankie Boy – News at Ten – having a mini rant.