I do love a challenge! 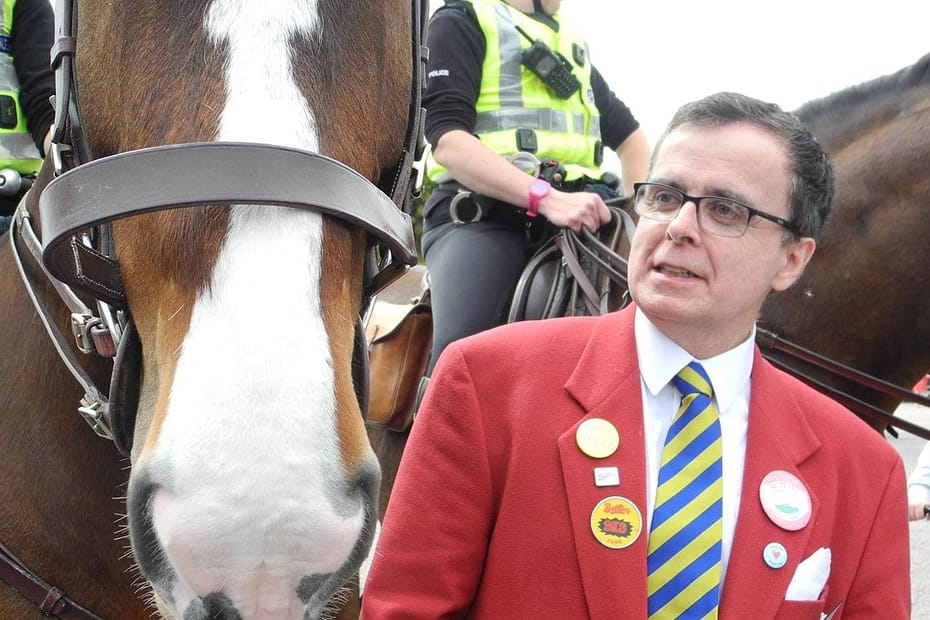 Everyone has their own outlook on life and how you live it, but to me, life is a challenge, and I love nothing more than a challenge.

I mean what would life be like if you did not challenge yourself?   There is not a day when I do not do that, life would be dull otherwise.

I certainly do not expect to succeed in everything I do, but for me, it is better to have a go at something than not do anything at all.

On saying that, I remember when I had the opposite train of thought.   Mainly because there was a time when I had a fear of failure, which in the end was insecurity on my part.  I had found my niche, I did not want to look anywhere else.

As a kid, I remember the feeling of immense disappointment when I got turned down for the primary school choir, I think I was about six, so I can get away with feeling like that.   But things needed to change, and I did.  Starting with a new school.

New opportunities started to appear; I had teachers that focussed more on development than just picking the best pupils.   I found myself in the choir, that started to win trophies, that made it on TV, who also recorded an LP, but I missed out on that last bit by one year – nuts!!!!.

As I got older, the opportunities continued and so did the encouragement, opportunities that involved more singing, solo opportunities at school, school plays, local theatre groups and not forgetting the dancing, which led me  of course to Butlins.

Life after working at Butlins is a massive gap to fill.    But when I left, I still had the desire to try something new, even if the opportunities were not as available as before.   The big difference was that my insecurity of my childhood and teenage years , not succeeding, needing constant reassurance was no longer an issue.

I knew that I could not replicate my time at Butlins in terms of personal satisfaction, but I was never going to stop trying.   Especially as I was now working the conventional 9-5 working life, which paid the bills, but I still wanted something more.

I have tried many things since my final season at Butlins, not all of them successful, but when I did, it is not possible to describe the sense of personal achievement, from performing in front of an audience, producing my radio show, to my various writing and publishing projects.

If other people like the finished result, even better.   That is such a thrill when that happens.

It has been 40 years, since I first put on my Redcoat Uniform but it’s impact on my life remains as strong as it has ever been.   I even have my customed version on standby whenever the event or opportunity arises.

But as I move towards the final stages of my fifth decade, I will continue to seek new challenges, develop new skills, its good for the soul, and with having to deal with a mundane regular day job, it is also good for my sanity.