Receiving the gift of Dyslexia 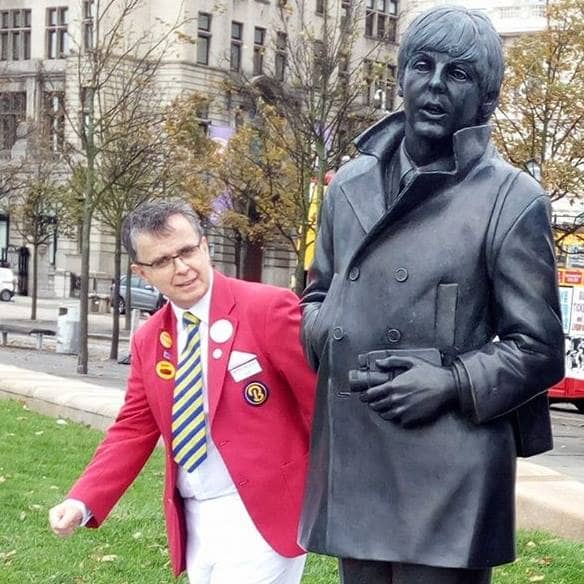 As a former Freelance Journalist of 15 years and a writer and publisher of a number of books, the last thing I expected would be someone telling me that I was Dyslexic.

But after being scrutinised for six hours during the last few weeks, that was exactly what happened, which makes me more than just a reformed literary philistine.

Now, after all of these years, things are starting to make a lot of sense.  It explains why I never excelled at English at school; today, spell check has remained my best friend and why my proofreaders have the patience of Saints.

I am not one of these writers who learned their craft, by not being seen without a book in one’s hand scrutinising the talents of the Masters.  During my school days, the only book I picked up would be those that had pictures in it, never ask me to discuss any of the stories in it.

My brain could only take so much information, not always being able to process what was put in front of me.  That was always my excuse at school, why my writing style today is not to try and overcomplicate things on the description front in the fear of steam coming out of my ears.

When Dyslexia was first discussed, my initial response would usually be “Dyslexia Rules KO,” which I now know is an unfair label to put on anyone.  Dyslexics are the same as anyone else, they just have to learn things differently.

I was aware that in the eyes of the law, it was a disability, which kind of scared me, for I did not want to be classified as disabled, especially as I felt that I did not show the obvious signs.

But some basic tests during the assessment highlighted that I did have weaknesses, the kind associated with being Dyslexic.

I always have the attitude when it comes to health issues, do your research, something I was always good at.  I therefore did my homework and when I began the assessment, any worries that I had completely disappeared.

As the tests were being carried out, I was feeling a sense of excitement that I was finally going to answers to a number of overdue questions. Throughout my life, I always learned through repetition, but I would also struggle when it came to processing information that was right in front of me.

Now being tested over a six-hour period is a lot, and I admit there were times when I could not complete what I regarded as “basic” tests, I kind of freaked out.

But at the end, I was assured that I was not wasting people’s time and even though the official report had yet to be published, everything was pointing towards a wide range of weaknesses and strengths.

And when the report was published, I can not describe the sense of relief and that a huge weight was lifted off my shoulders when it was officially confirmed that I was Dyslexic.   My mental health has never been better.  Still a bit of work to do on the strategic front, but it is something I am looking forward to immensely.

Dyslexia is a difficulty, but it is also a gift.  It tells me that my brain is wired in a different way to others and I have to make some adjustments to deal with the areas that I am weak on; it also tells me that I can excel in so many things – including creativity, so it is business as usual on the Writing and the Broadcasting front.

As well as weaknesses it is often said that Dyslexics have “Super Powers”, I still have to work out what mine’s is.

Winding up Mrs Frankie on a regular basis I don’t think qualifies for that.