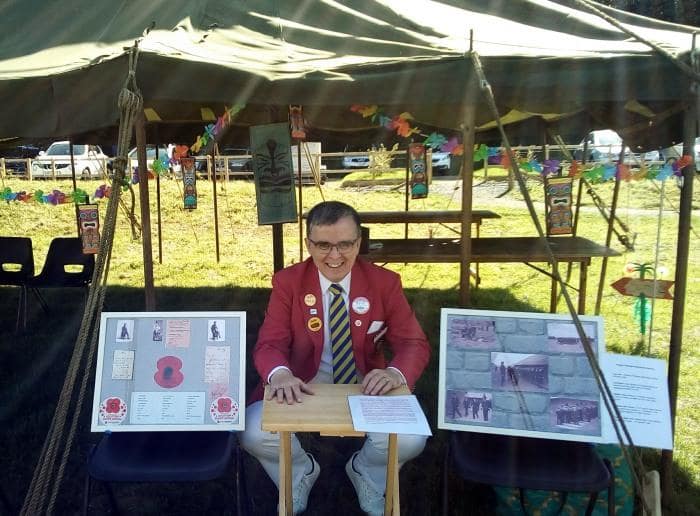 I still have memories of my school days especially in my English class.  I wonder what would they say when almost 30 years on,  I am about to embark on a Creative Writing Course. Just doing long sentences without having to rely on a spell check on my PC was about as far as my creativity would go.

Which makes it more amazing that for almost 20 years writing has formed a major part of my life having worked as a freelance journalist and more recently doing scripts for my show on Radio Nova.

I have to say when the idea first came up about me doing this creative writing course, I was a worried man.   Even though I was a former journalist, would I be any good at it?  Well I must have a a smidgeon of talent as I got stuff printed in almost every paper in the country.

The problem was it was never enough to sustain a decent living and in the end trying to come up with ideas became more difficult. So not suprisingly my interest dropped.

I just was not interested in writing or reading.   Back in my school days I remember that  I used to drive my teachers nuts.  I remember it well.  “What was my opinion of “Hamlet – it was the best night sleep I had Miss.”   “Tell us your favourite poem?” –  “There was a young man from Bombay …………”

But towards the end of last year my life changed when meeting with a former Butlins Entertaiments Manager, Rocky Mason, we colllobarated on a book on the history of Butlins Redcoats – his second my first.

It is the most unbeleivable feeling when after working on a project you see it not only completed, in the shops and has your name on the front cover as an author.  I wanted more !!!!

But I know that this books was a first step on the ladder – to be called a writer/author you have to be writing all the time possessing certain skills that enable you to be creative.   That is where this Open University creative writing course steps in.

I like the idea of telling a story I cannot do the imaginary part yet.   I have already blown away some cobwebs and got rid of my writers block so anything is possible.

Having to write Haiku – Now I know what that is.   They talk about that stuff on Wayne’s World !!!!!!